Bologna with Student Eyes is a publication of the European Students' Union (ESU).

The European Students’ Union (ESU) has been contributing to the review of the implementation of the Bologna Process since 2003, when it published the first Bologna With Student Eyes (BWSE). Over the course of more than a decade the authors of these publications have presented the state of play of the Bologna‐initiated reforms from the perspective of our member unions.

The aim of each of the publications has been and continues to highlight the current status, successes and future challenges that students see in the implementation of reforms and the Process as a whole. It aims to complement the views presented by other stakeholders and the governments themselves, for instance represented in the EHEA implementation reports.

Compared to previous years where every aspect of the Bologna process was analysed from a student perspective the 2015 edition highlight some key issues for the future that are important for students. Some of the key areas for the the European Students’ Union in this edition are student-centred learning, the social dimension, recognition and the future of the Process as a whole.

The aim of the publication is to highlight the current status, successes and future challenges that students see in the implementation of reforms and the Process as a whole from the students’ point of view, as the main stakeholder in higher education, thus complementing the views presented in the EHEA implementation reports and reports by other stakeholders.

The data for this edition was collected by surveying ESU’s national unions of students on the following areas: student participation in governance, social dimension, quality assurance, recognition, mobility and internationalisation, structural reforms and financing of higher education. The questionnaire also included general questions about the Bologna Process and its future. In total, over 45 national unions of students from 39 countries responded the questionnaire, from Norway to Malta and Ireland to Armenia. 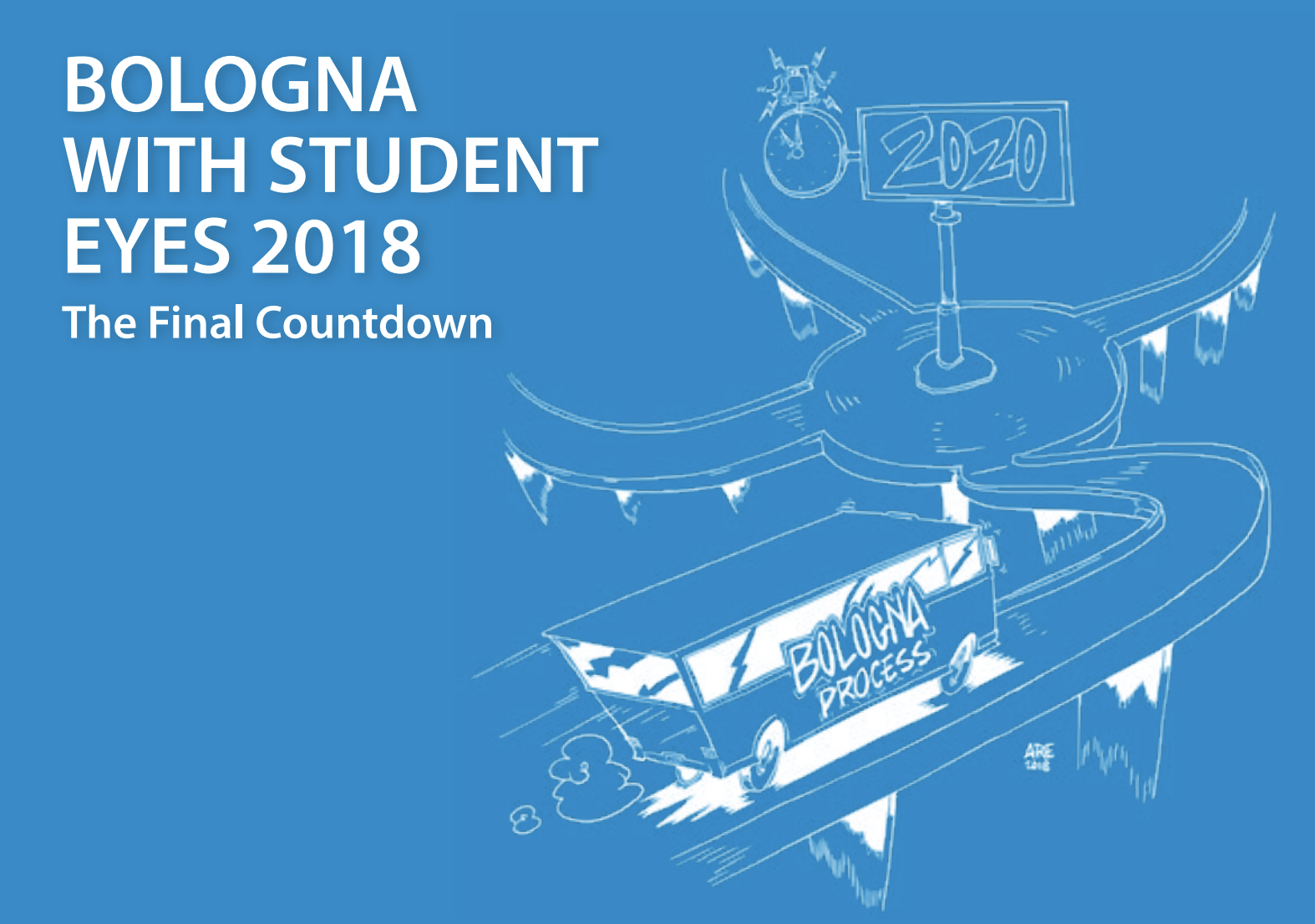