The European Commission has been a full member of the Bologna Follow-Up Group since 1999.

The Commission’s policy work in the area of Higher Education is closely linked with the Bologna Process, and is explained in detail in this brochure.

As the programme grew in scope and impact, the European Commission co-developed several tools crucial to delivering on Bologna commitments, including:

The European Commission is working towards a European Education Area by 2025, where inclusiveness and excellence will go hand in hand, and where mobility be a reality for all. Alongside a bigger and more inclusive Erasmus programme, three key initiatives are driving this vision in the field of higher education: 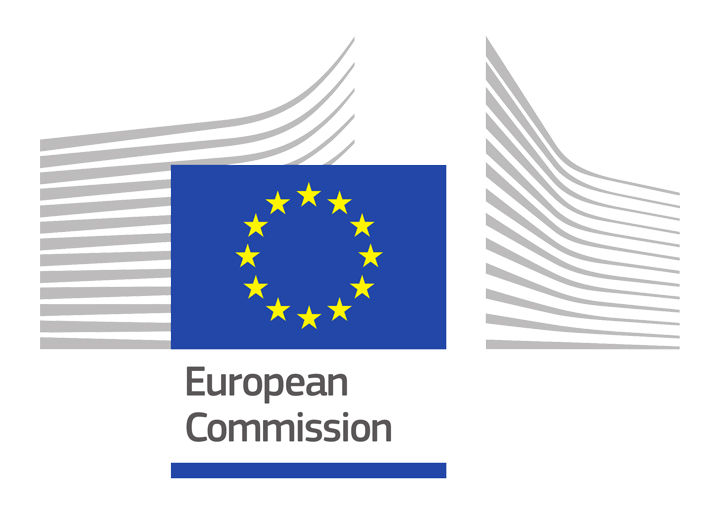 Directive 2005/36/EC on the recognition of professional qualifications has now been amended. All the changes are listed in a new Directive 2013/55/EU. A briefing note is attached with details of the amendments which are particularly relevant to higher education providers. The ECTS new features, for the first time, in ‘hard’ EU law.