Meeting of the Advisory Group on “Support for the Belarus roadmap” in Minsk – 2-3 June 2016.

During the Yerevan ministerial conference in May 2015, the Republic of Belarus was accepted as a member of the European Higher Education Area (EHEA).  The accession was supported by a Roadmap, which is overseen by the Bologna Follow Up Group, helped by an Advisory Group. This Advisory group first met in January 2016 in Chişinău and for the second time in Minsk on June 2-3 2016.

The Minsk meeting provided an opportunity for the group members to meet the Minister of education Mr. Mihail A. ZHURAVKOV, the First Deputy Minister Mr. Vadim BOGUSH, and representatives of the ministry, rectors of higher education institutions, students and other stakeholders.

The participants reviewed the implementation and development of the Belarus roadmap and observed that some of the goals had not yet been reached. The advisory group expressed its wish to get more detailed information and asked the Belarus authorities to provide an up-dated calendar of the roadmap. They also offered to provide expertise, and proposed to organize study visits of diversified higher education institutions in countries which have a longer experience of the Bologna process.

The Advisory Group is aware that Belarusian media have reported that it has expressed approval for the system of mandatory job placements following graduation. The group would therefore like to underline that it heard conflicting views on this system from different stakeholders and that the group has not yet taken a position on this issue.

In 2018, the Advisory group will report on the implementation of the roadmap to the ministerial conference. This report will review the progress made during the 2015-2018 period focusing not only on legislation level but also on concrete actions such as transparency and academic freedom.

The Advisory group will meet regularly during the next two years to support Belarus in facing the challenges of reforming its higher education system. 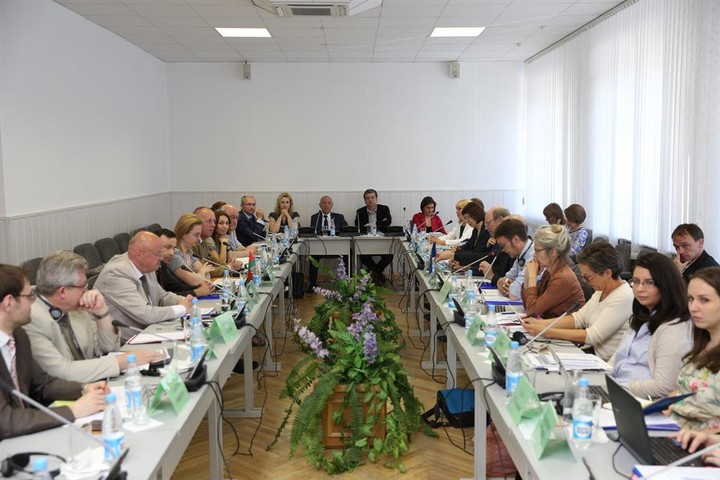