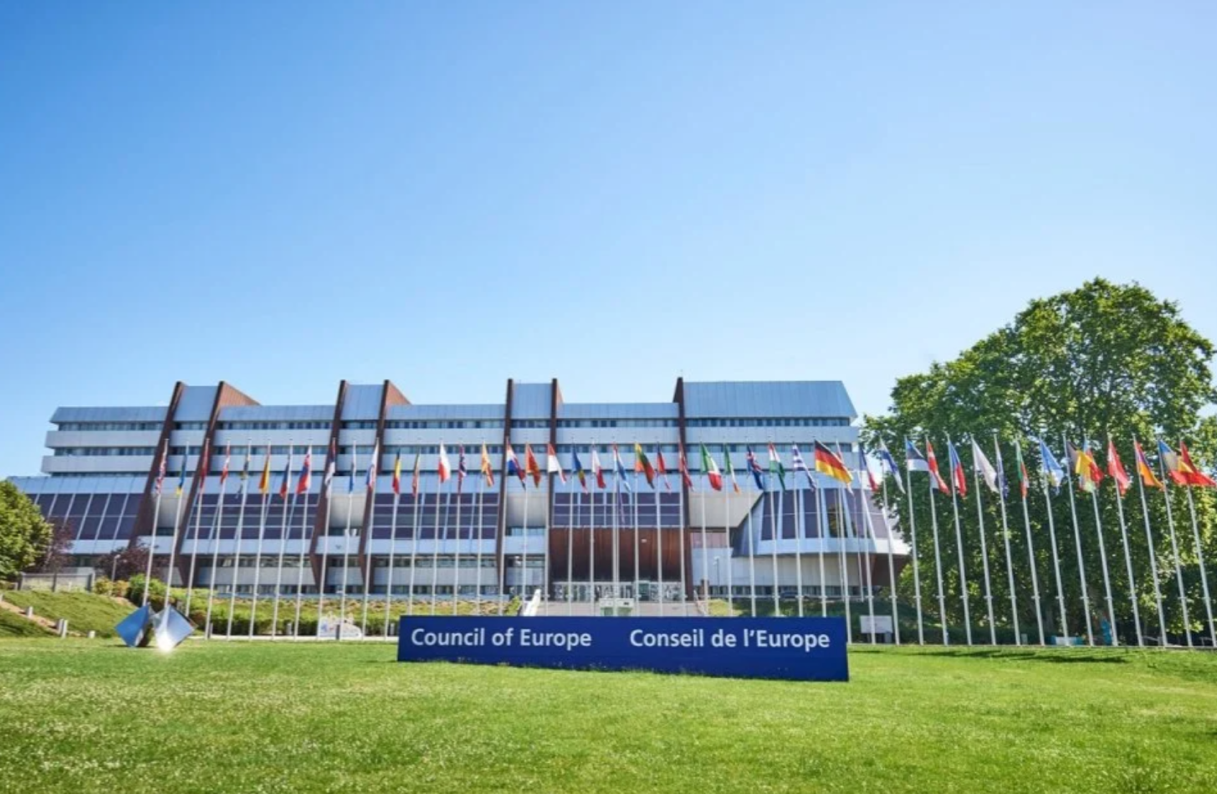 At the BFUG Meeting LXXX, held in Strasbourg, France on 11-12- April 2022, the BFUG members decided, in the context of the Statement by members and consultive members of the Bologna Follow Up Group on Consequences of the Russian Federation invasion of Ukraine and the Bologna Declaration (1999), which underlines the importance of education and educational cooperation in the development and strengthening of stable, peaceful and democratic societies, that the rights of representation of the Russian Federation and Belarus have been suspended as of 11 April 2022.

As Ministers underlined in their Rome Communiqué of November 2020, “the EHEA of our vision will fully respect the fundamental values of higher education and democracy and the rule of law. It will encourage creativity, critical thinking, free circulation of knowledge and will expand the opportunities offered by technological development for research-based learning and teaching”. As the Rome Communiqué further underlines, the EHEA builds on the fundamental values of institutional autonomy, academic freedom and integrity, participation of students and staff in higher education governance, and public responsibility for and of higher education.

For more information, please see: Statement to all BFUG delegations and consultative members on consequences of the Russian invasion of Ukraine